The Cerdanyola Museum starts from the idea that the Museum is the territory itself and that history is best explained from where it actually happened.

It is an open museographic project formed by some unique heritage elements of Cerdanyola. Until 2010 Ca n'Ortadó was its main headquarters and, from the permanent exhibition Viure a Cerdanyola. Segueix el fil de la seva història (“Living in Cerdanyola, follow the thread of its history”), the different historical spaces scattered throughout the territory were added to the Museum.

In 1999 Ca n'Oliver’s Iberian settlement and the Romanesque church of Sant Iscle i Santa Victòria de les Feixes were opened to the public. In 2000 the masia of Ca n'Altimira and the parish church of Sant Martí were musealised and later in 2002 the Town Hall was musealised as well. In 2003 the restoration works in the church of Vella de Sant Martí began and in 2005 the restoration of the hermitage of Santa Maria de les Feixes started. Soon, a punctual regime of visits that allowed continuing the restoration works was established. 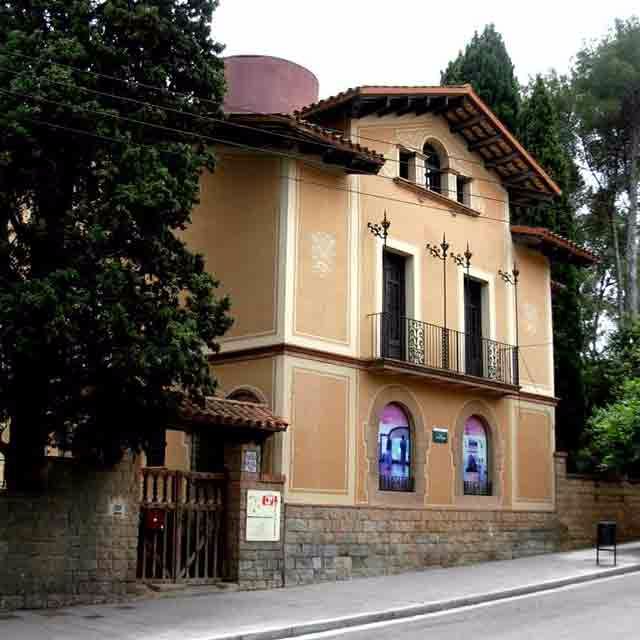 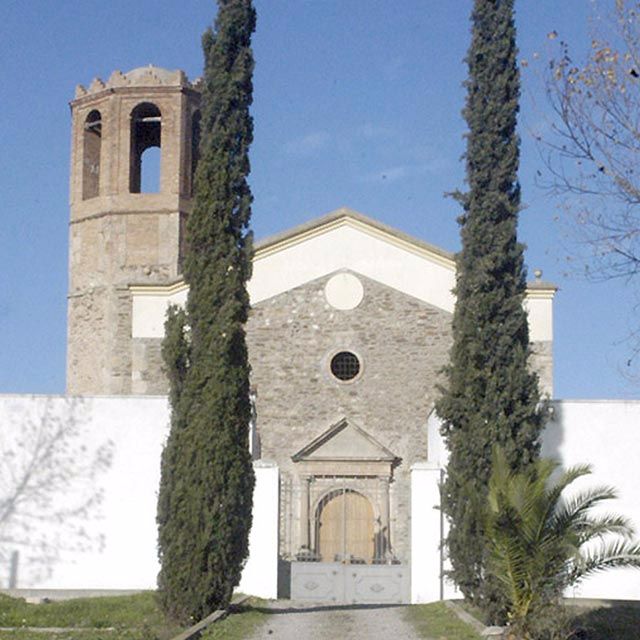 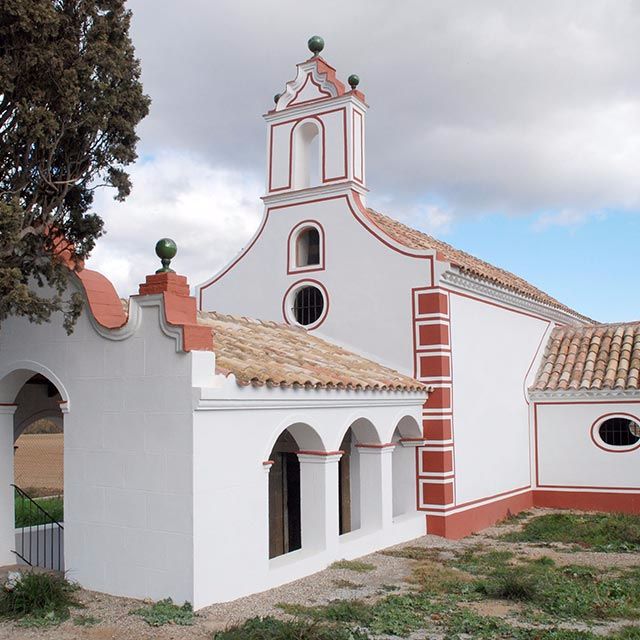 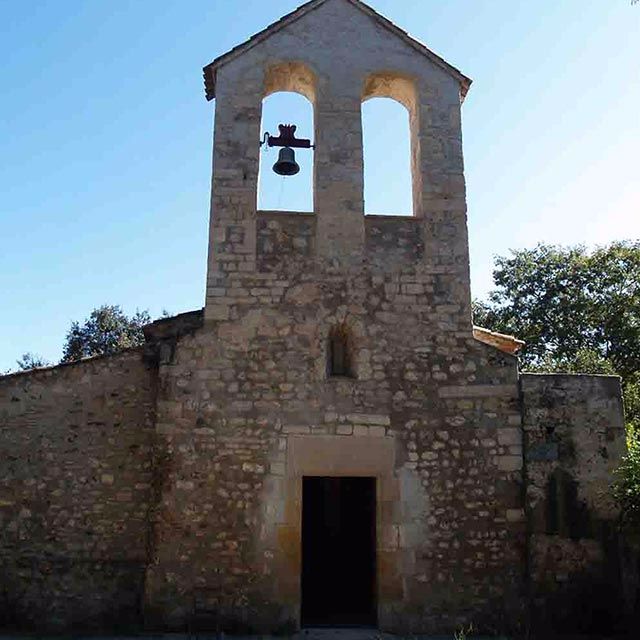 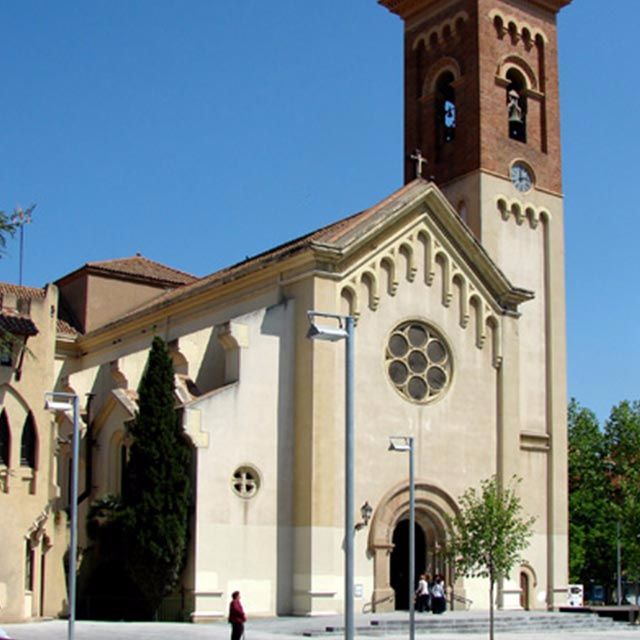 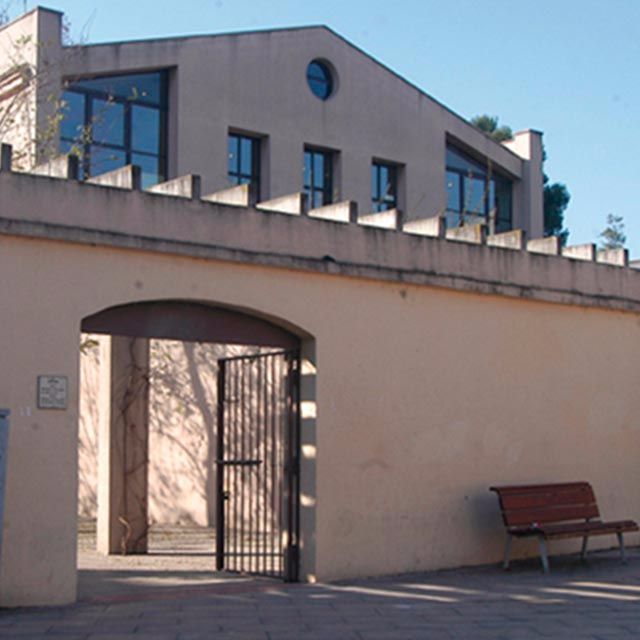 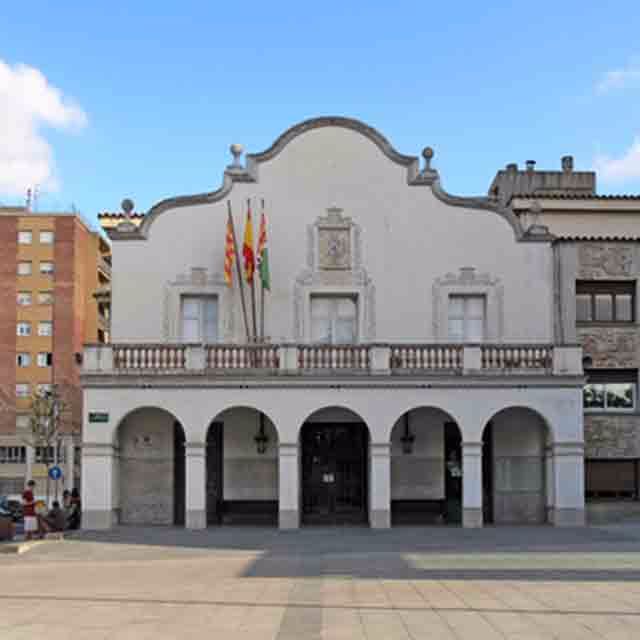 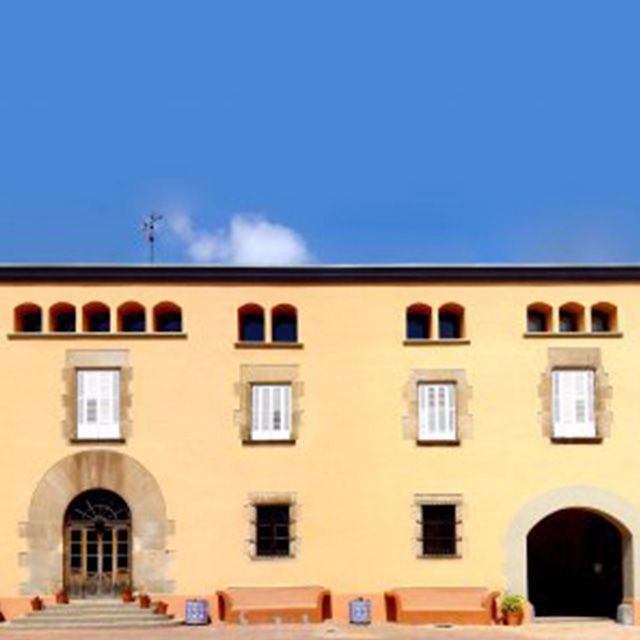